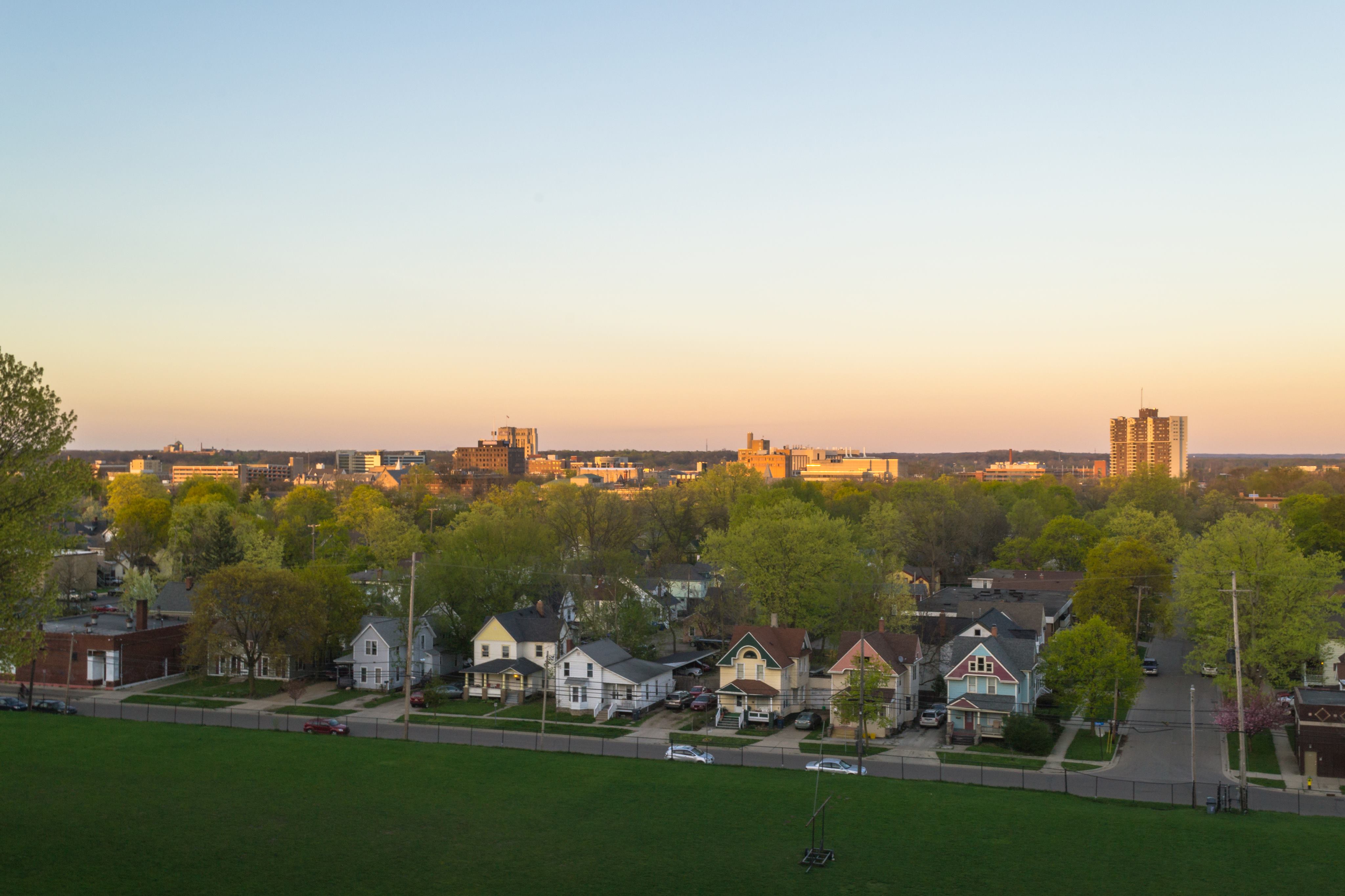 Welcome to The Neighborhood

Welcome to The Neighborhood

Vine is a community within itself with its eclectic businesses. We pride ourselves on being a welcoming and diverse neighborhood.

The Vine Neighborhood offers downtown living for people who want to live near it all. Situated between Western Michigan University(WMU) and Downtown Kalamazoo, the Vine Neighborhood is attractive to long-term rental residents, students, and homeowners.

Board meetings are held on the 3rd Tuesday of each month at 5:30pm. 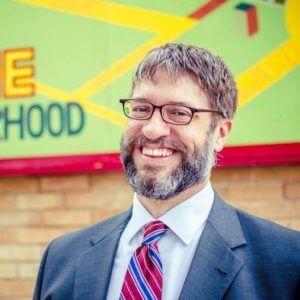 Steve Walsh was born in Detroit Michigan. He graduated from the University of North Dakota with a B.S. in History, and with his partner Sarah, moved to Kalamazoo’s Vine neighborhood in 2001. After a brief stint as a Montessori Instructor, he accepted the position of Executive Director of the Vine Neighborhood Association, a position he has held since 2007. He loves to play with his children, read, eat too much, and attend movies and local music shows.

“I love what I get to do because I love this neighborhood. I truly believe it’s a privilege to work for the Vine Neighborhood Association, and I’m honored to serve its residents.”

Community Care (formerly Neighborhood Watch) meetings occur on the 1st Tuesday of each month at 5:30pm.